Meet the Team and Course Outline

Singleton Smoke School is a family owned business specializing in EPA Method 9 Certification. With over 55 years of combined experience, Fred and Brad Singleton have made smoke school fast, efficient, and effective. 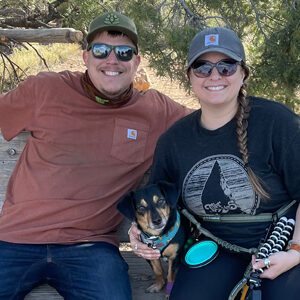 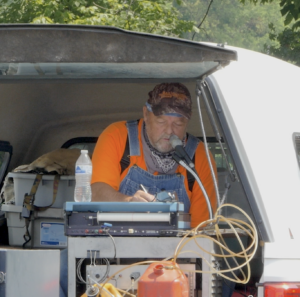 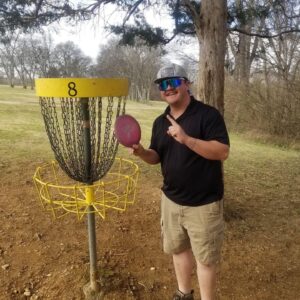 In the early 1970s, after extensive research on the cause and effect of air pollution, the Environmental Protection Agency was formed.  During the introduction of the EPA, New Source Performance Standards were adopted with approved techniques and procedures for industrial sites to adhere by.

In 1976, Fred Singleton accepted a job with the Tennessee Department of Environment and Conservation as a Stack Tester.  This job led him to participate in Smoke Generator operations for the State of Tennessee, when conducting Smoke Schools as part of Federal Reference Method 9 training.  As the years led on in his career, he worked alongside a man with a name that went on to become highly recognized in the Visible Emissions community, Mr. Carl Koontz.  In 1990, Mr. Koontz and Mr. Singleton went on the road together full time, conducting hundreds and eventually thousands of Smoke Schools across the United States; thus making the process refined and efficient, and turning Smoke School from a 3-day process to a process that can be completed effectively in just a few hours.  When not conducting Smoke Schools, Fred’s hobbies include land maintenance on his scenic property in “The Holler” in Cottontown, TN, chopping firewood in the winter, mowing fields in the summer, riding his motorcycle, taking is 1966 Evinrude out on Old Hickory Lake, or reading an old Western novel.

In 2010, Bradley Singleton was hired to travel alongside his father, Fred, and teach the new generation of “Smoke Readers” this old school, yet effective air pollution evaluation process.  No stranger to a Smoke Generator, Brad has spent his entire life growing up with one of these unique looking machines in his back yard.  In 4th grade, when asked what he wanted to be when he grew up, he told the teacher he wanted to become an Environmental Specialist like his dad, and teach people how to keep the air clean.  After studying Mechanical Engineering and taking a job with the seasonal Smoke School, Brad went on to start his hometown’s first microbrewery.  This led to a partnership business in the food and beverage industry, and over the next 5 years, opened 5 unique restaurants.  Brad is a man of many hobbies – construction and carpentry, traveling, camping and hiking, event planning, live music, disc golf, craft beer, marketing, mechanics and maintenance.

In 2021, The Father and Son Traveling Smoke Show Duo, Fred and Brad took a leap of faith, and went into business together to form their own entity, doing what they do best.

Without the organization of our office behind this operation, we wouldn’t be able to function. Thanks to Brad’s significant other, Jessica Carter, we are able to run our company smoothly. While Jessica isn’t plugging away in our home office with a picture perfect front porch view of Cottontown, TN, she is working as an x-ray technologist, as well as running her own photography business. We all love to travel and explore and enjoy a variety of sceneries, the official Pawject Manager Porter

included; so there is a chance you may see her handing out papers with the pup in tow at an occasional Smoke School.

As of Spring 2022, a new member has joined the team, introducing David Houtz! David and Brad met in 2018 through the food and beverage industry, while David picked up a side-gig working at one of the restaurant’s Brad co-owns. Through David’s love for craft beer and disc golf, he and Brad quickly gained a friendship. In David’s spare time, aside from craft beer and disc golf, he is a skilled carpenter and builder; and he also trained in New York City at the American Musical & Dramatic Academy in their integrated Musical Theatre Program and in the off seasons, hopes to be able to pursue his passion in acting. David is excited to see what the future holds with Singleton Smoke School!

Thank you for supporting our family business!

We hope to make your Method 9 Certification process quick and painless, yet informative and effective in the area of proper Opacity Evaluation. 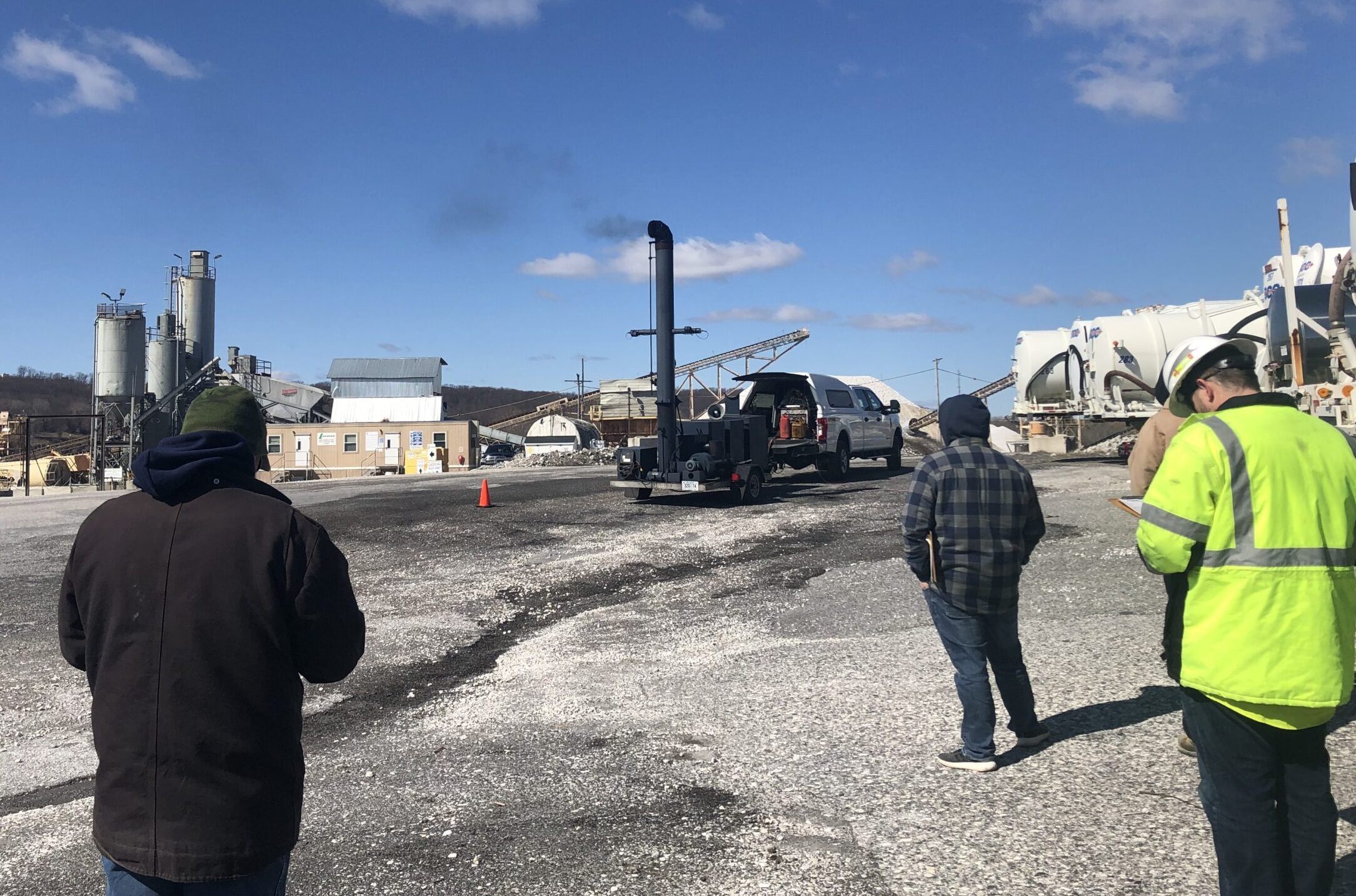 7:45 AM – If attending the Classroom Lecture portion, please arrive at this time.

9:45 AM – If attending the Field Test portion, please arrive at this time.